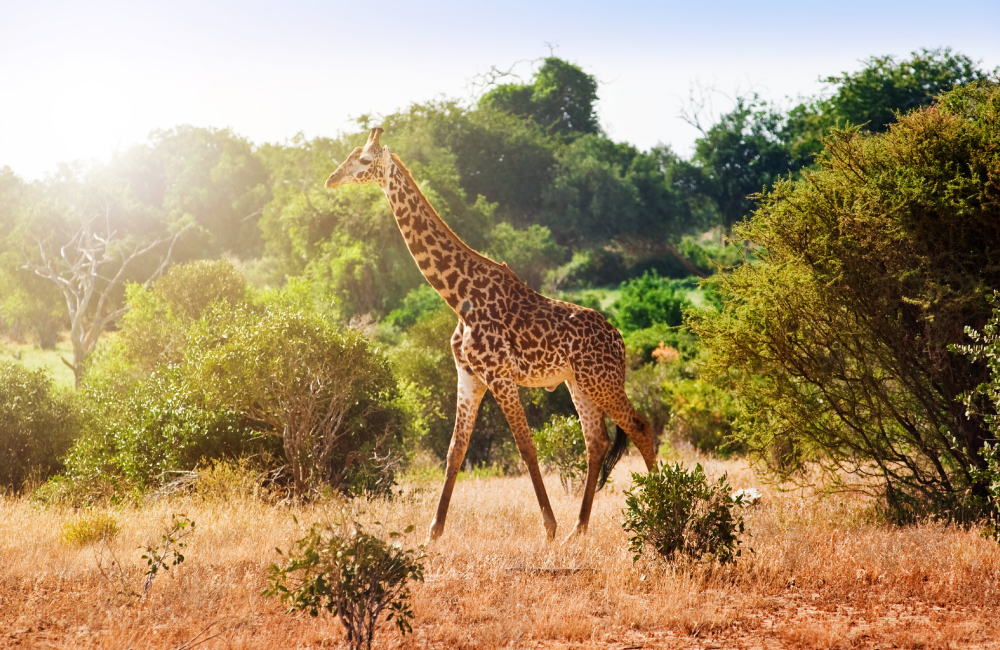 This is SA’s seventh-largest province but has the second-largest population after Gauteng. Although the capital is Pietermaritzburg, the largest city is Durban. Here you will find golden beaches, a bustling promenade and high-rise hotels. It’s also home to uShaka Marine World, which includes the world’s fifth-largest aquarium, and Mini Town – a miniature version of Durban.

Inland there’s uKhahlamba-Drakensberg Park with its towering mountain peaks and San rock art, which has been declared a Unesco World Heritage Site. The park includes Royal Natal National park in the Drakensberg mountains. Here you can visit the Amphitheatre – formed by 5km of massive cliff faces – and Tugela Falls, the world’s second-highest waterfall (948m) after Angel Falls in Venezuela.