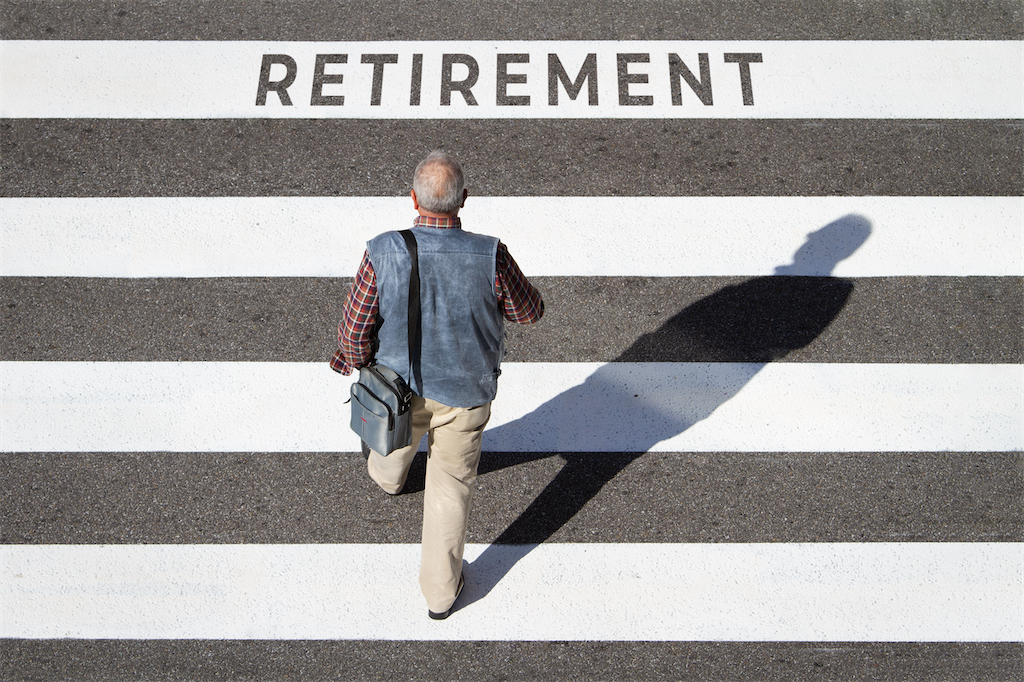 Is retirement bad for your health?

“Come grow old with me, the best is yet to come”
William Wordsworth

There is an extraordinary concept in the retirement industry called “Dying too late”, which refers to those who live too long after retirement and run out of funds (and sometimes even friends). I believe this is a worry that most of us have. Many people can now expect to live for twenty to thirty years after retiring. This is partly due to people in First World Countries who are starting to live longer thanks in part to statins, ace inhibitors and aspirin but they are also starting to retire earlier in larger numbers. The lowest average age is apparently in Luxembourg where men are retiring at 57 years although the official pension age is 65. If Winston Churchill had retired at 65 he would never have become prime minister or made many of his famous speeches.
There was no concept of or indeed even a word for retirement, until 1899 when Otto von Bismarck famously introduced the world’s first pension scheme in Germany. Until then you toiled in the fields until you dropped in front of the plough.

There is a correct time to retire, which politicians gripping on to power at all costs seem to ignore.

I was in practice for many years fairly near the Natal Drakensberg and almost each week new patients, retirees who had moved down from Johannesburg to their idyllic cottage in the country, would arrive. They would spend a year doing up the garden and their friends would come and visit them once, and once only. After that they, the new country dwellers, would look at each other and ask “what do we do now?” They had followed the myth that one should retire into the country or down to the coast, when it may in fact be better to retire into the city, where all the amenities, health care facilities and transport are available. Yet some prefer the anonymity of the country. Many doctors shut up shop, cancel all their memberships to medical associations and never want to hear about medical practice again. This seems to happen to doctors who have worked in government systems like the NHS in the UK where many doctors can tell you exactly how many years, months and days are left till their retirement.
It is a great privilege to still be enjoying medical practice late in life. A colleague in Johannesburg told me he returned to his old practice to do a short locum after retirement and said that he had forgotten about the “stroking” that grateful patients gave him – the reaffirmation of one’s status and the recognition need that is endemic to medical practice.

I became aware of the effects of retirement when my senior partner retired at the age of 65 and at the same time another general practitioner of the same age, from a distant village also retired. The one doctor retired to his farm in the Free State (it was still Orange in those days) and continue to practice from his farm and lead an active social life in Rotary, whilst the other doctor retired completely to a life of pottering and contemplation.
I met them both of them about a year later and the one who was still practicing was still as bright as ever and interested in current affairs and busy with social engagements. The other doctor quietly sat on the sofa and occasionally joined in the conversation. He had slowed down and was taking life as it came. And here’s the rub. I could not tell who was the happier.

Do we keeping on dancing on the stage like Mick Jagger or quietly give ourselves permission to take our feet of the pedals? In the end, health and economics permitting, it is an individual choice.