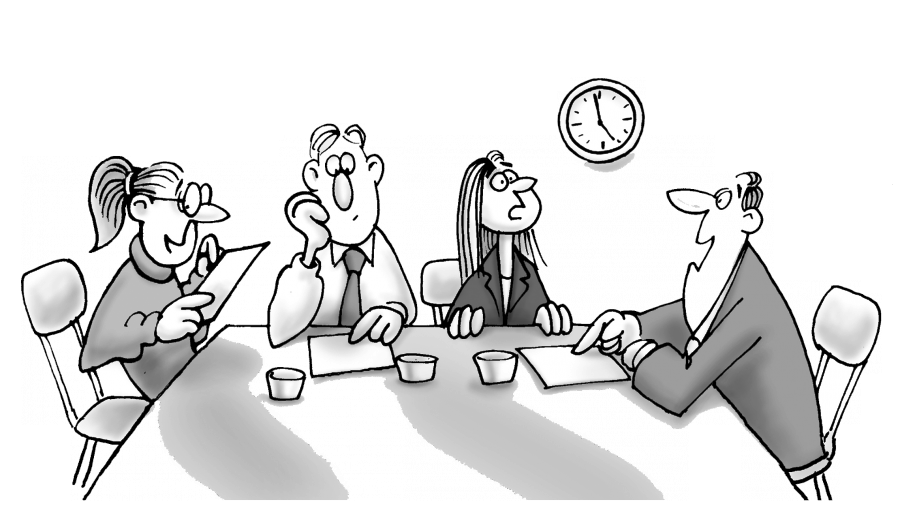 Some flaws in the process being as follows:

So here are some guidelines in respect of recruiting new Board members:

Oh! Do I hear you say but Board members are elected according to a fair procedure, as laid down in the organisation’s constitution? In your dreams!

For a number of years now   I have attended the Nodding Hills Village AGM. And on each occasion, the process is identical. The current Chairperson announces that the following Board members, having served their 5-year term, now have to step down.  However, he then goes on to add that he is pleased to announce that they have agreed to serve again for a further term. He then asks if there are any objections, and then after waiting for a full 2.7 seconds, he happily confirms that they have been re-elected!

This con is abetted by the fact that sometimes AGMs of retirement villages are attended by very few people, whose average age is normally 89.3 years, and who are far more interested in parking their walkers, adjusting their hear-aids, and ensuring that they have their dental plates (in anticipation of the snacks and tea after the AGM), than in actually contributing to the nomination and election process.

Other means of insuring that the public have little say in AGMs,  are by defining voting membership restrictions, in such a manner as to limit the number of naysayers, and of instructing the newspaper advertising the AGM, to ensure that it is published in print-type font Parchment 8. (Ideally when the ink in the printer is running low!)

Whist I concede that this tongue-in-cheek diatribe on Boards of management is perhaps a little extreme, it emphasises my view that little is as important as having the correct Board of management.